or how to make rebel humans hide due to hunting sentinels and still find them.

In this post, part of the Bending .NET series, I will cover how to move native libraries (like WPF dependencies) to a sub-directory on publish and ensure these are properly loaded during startup using NativeLibrary. The goal is to have only the single exe-file in the top-level directory and sweeping everything else under the rug in a sub-directory. 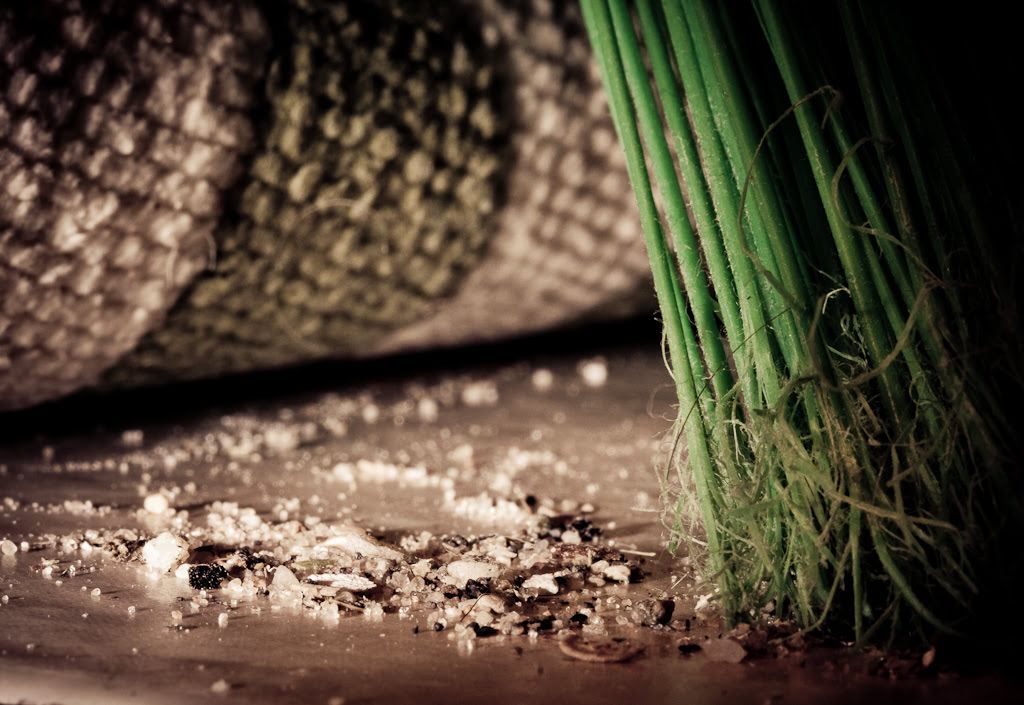 I have created a WPF application project based on Bending .NET - Common Flat Build Output ending up with the files shown below.

With the csproj-file defined initially as:

in the flat output at build\MoveNativeLibraries.AppWpf_AnyCPU_Release_net6.0-windows_win-x64 when running:

Now above is just an example. For a real application we have a large number of native libraries totaling a couple of GBs in size and we very much prefer these to be “hidden away” from the user in a sub-directory instead of next to the exe-file. While .NET 6 does have an option IncludeNativeLibrariesForSelfExtract as detailed in Single file deployment and executable, this means native libraries are extracted to a temporary directory that is hard to find. With a couple of GBs this can quickly add up. It also makes the executable itself much larger, which adds friction when doing updates where you don’t need to update native libraries. Note that there is an option to exclude certain files from being embedded with ExcludeFromSingleFile, as discussed in the link, but this doesn’t work for our case either.

What we really want is for the dll-files to be moved to a sub-directory that for example is named according to the RuntimeIdentifier like win-x64 so we get:

Note that you can name the sub-directory whatever you want; bin, libs or just x64 and x86 which is actually what we do due to pre-existing native library conventions. Moving the files is very easy to do with a simple target that is run after publish.

However, if we then try to run the executable nothing happens 🤦‍ Or to be precise, the application crashes on startup. The exception that occurs can be found with EventViewer under Windows logs -> Application and can look like (from source .NET Runtime):

The exception message Dll was not found is not useful at all. It doesn’t say which dll was not found. As far I can tell the DllNotFoundException for P/Invoke methods has been changed in .NET 6 (Core?) to no longer include the dll file name in question, which is a bit annoying. Fortunately, the stack trace gives us a clue that this is due to WPF (WindowsBase) not being able to find a native library. It is not a big issue here since we know that we have moved some dlls and what they are, but in a large application with lots of native dependencies this can be troublesome.

Note that we’ve only had to manually pre-load the WPF native libraries, all the other native libraries are loaded fine without this trick. Additionally, one could forego using AddDllDirectory and simply load the dlls directly from sub-directory e.g. by absolute path, but with the above approach we are leaving open the option of still finding the dlls in some other path.

Hence, the application now starts as expected and we can go back to hunting rebel humans.

PS: Example source code can be found in the GitHub repo for this blog nietras.github.io and as a zip-file MoveNativeLibraries.zip.