or how to gather all rebel humans in Zion so the machine Sentinels can destroy them all.

In this post, part of the Bending .NET series, I will cover a general top-level way to move and flatten - so it is not Mariana Trench deep - all build output from .NET to a common build directory . 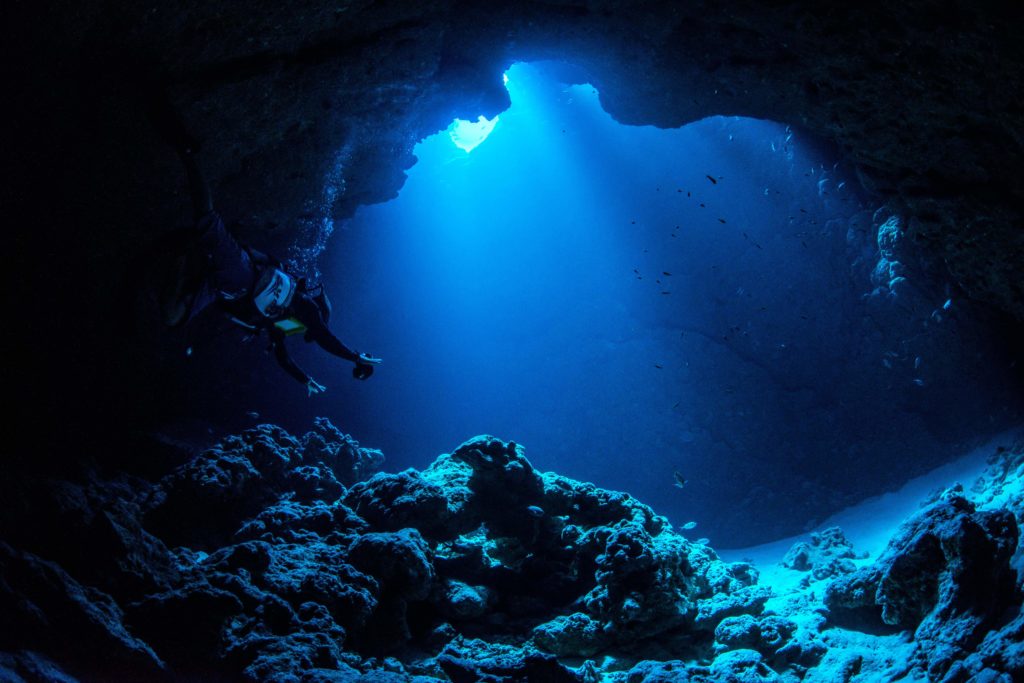 I have the recently released awesome .NET 6 installed and copy a global.json file to a directory to ensure I am running fully specified.

I then create a set of projects and a solution using a quick PowerShell script create-new.ps1.

PowerShell has been cross-platform since January 2018 and works almost anywhere.

The files created can be seen with:

ooops, I forget I already built the solution and now there are a ton of files and a deep hierarchy mixed together with the code files.

I find this really annoying and don’t want to waste my time having to navigate so deep - 5 directories \src\CommonFlatBuild\bin\Debug\net6.0\ - either in console or file explorer to find the built output. Additionally, even if you run:

the output is still full of files from the build.

Therefore, I also prefer being able to delete all this output by running a simple rmdir command. While we now have git clean you still have to remember options (git clean -d -X -f) to run this and you risk deleting untracked code files, so I don’t like this option either. I’ll use it now to show only the files generated with the above script, though.

Luckily, there is a somewhat easy solution to the build output issue by using Directory.Build.props and Directory.Build.targets, which we will place in the src directory, so all sub-projects will pick these up. How to use these is covered in Customize your build. An important take-away from this is:

Directory.Build.props is imported very early in Microsoft.Common.props, and properties defined later are unavailable to it. So, avoid referring to properties that are not yet defined (and will evaluate to empty).

Directory.Build.targets is imported from Microsoft.Common.targets after importing .targets files from NuGet packages. So, it can override properties and targets defined in most of the build logic, or set properties for all your projects regardless of what the individual projects set.

Here, I have added two more files to be able to more easily reuse and update the properties needed to flatten and build to common directory giving us:

Before diving in, the following resources were very helpful in figuring out how to get the built output I wanted.

Directory.Build.props is shown below and is pretty straight-forward.

Directory.Build.targets basically just forwards to OutputBuildTargets.props, the reason for this is to allow a specific git repository to still override or define other properties as needed, but still be able to easily update the common build output properties by pasting a file.

OutputBuildTargets.props is shown below, and it took a little while to figure out that I needed to override the different Target* properties to get everything working incl. packing nuget packages, since the evaluation of properties differs from target to target.

This also includes a “hack” needed to cleanup WPF temporary output, as is discussed in the linked issue. This is unfortunate, and if anyone knows how this could be solved differently please let me know.

Let’s build, publish and pack to be sure output is as expected.

The end result in tree form (with details omitted) then is:

Nice and flat. Now granted this can get a bit busy in big solutions with lots of projects, so you may want to customize for that e.g. separate published output from normal build output, but for small and focused libraries this is exactly what I want.

Compare this to how the default output looks like below (again with details omitted). Note how published output goes 7 levels deep with src\CommonFlatBuild.AppWpf\bin\Release\net6.0-windows\win-x64\publish 😅 Length is actually a bit longer for the flattened output due to adding the platform AnyCPU to the path, this is because I need this in some projects.

Run the below and there will be no build output lingering causing build issues or similar.