or how gathering and destroying all human rebels in Zion failed due to renegade program.

In this post, part of the Bending .NET series, I try to correct the ship wreck that was Bending .NET - Common Flat Build Output, which had a serious flaw causing Go To Definition (F12) not to work, as now covered in that blog post. 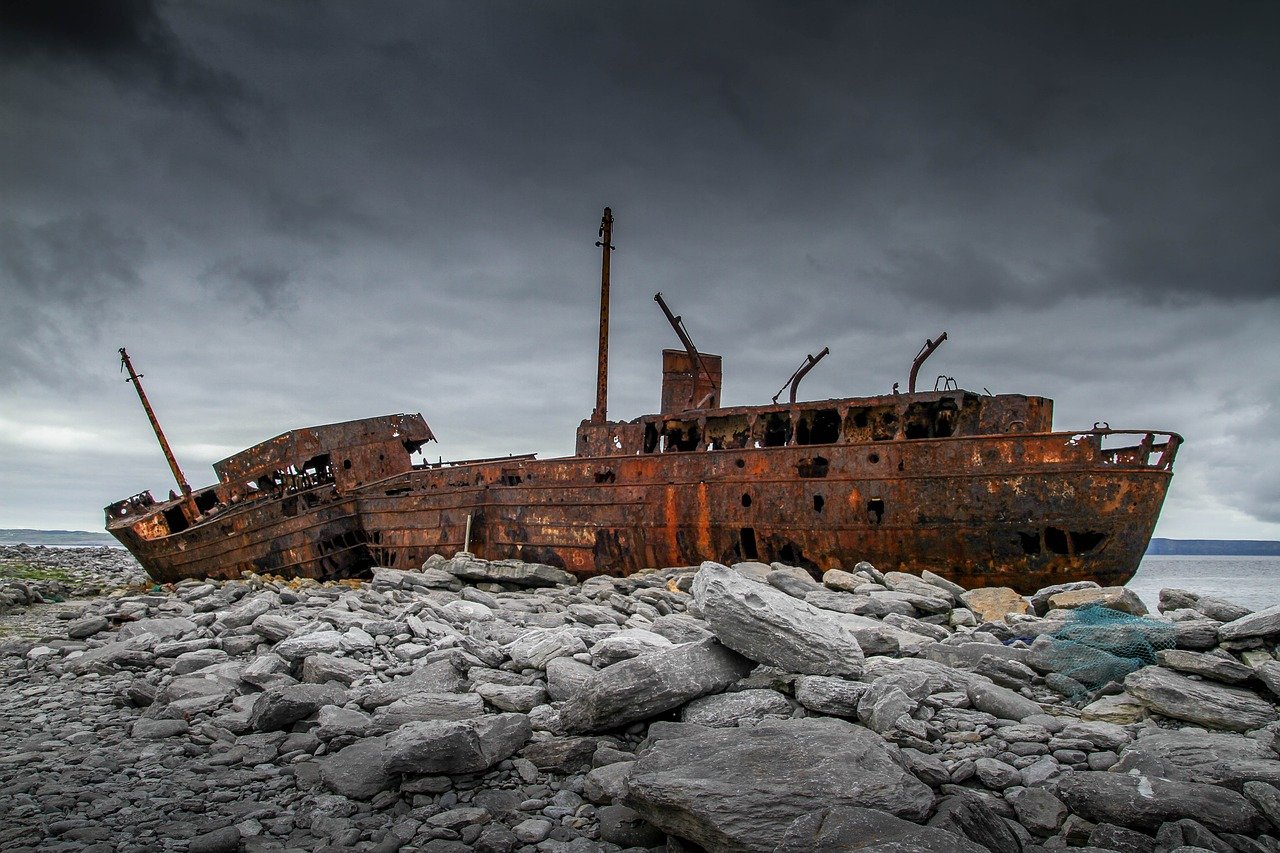 In the previous blog post I thought I had finally found a way to define common flat build output without having to change anything in csproj-files. Unfortunately that had issues and I have found no way to accomplish this without changing csproj-files, so in this blog post I present the for now best solution I could find; including a common props-file at the end of each csproj-file.

At the same time I try to simplify the properties changed to only focus on flattening the final build and publish output. Prerequisites are the same as in the previous blog post, so without further ado I will present the new approach.

A new file OutputBuildProject.props is added to the src level common files.

Directory.Build.props is shown below and is pretty straight-forward.

OutputBuildProps.props is shown below and both defines custom properties for easy reuse and overrides the most important top-level properties like BaseIntermediateOutputPath and BaseOutputPath. Note that this includes a new property BasePublishDir, since we now separate the published output from build output in a new top-level directory publish.

Directory.Build.targets basically just forwards to OutputBuildTargets.props, the reason for this is to allow a specific git repository to still override or define other properties as needed, but still be able to easily update the common build output properties by pasting a file.

OutputBuildTargets.props is shown below. This no longer reassigns/overrides any properties as that was the issue causing problems in Visual Studio. Again it still includes a “hack” needed to cleanup WPF temporary output, as is discussed in the linked issue.

OutputBuildProject.props is the new file and this now sets the properties defining the final build and publish output locations.

Each project then needs to import this file for example at the end of the file as shown below.

Let’s build, publish and pack to be sure output is as expected.

The end result in tree form (with details omitted) then is:

Note that for intermediate build output the deep hierarchical output is not changed. The focus with the new approach is primarily on the final output files.

With this build and publish can be easily found and deleted like below:

No more rebel humans and no more agent issues… I hope 🤞

In the hope that we might in the future be able to define common flat build output without changing csproj-files I have filed an issue on Github for MSBuild.