or how a human rebel helped contain renegade program.

In this post, part of the Bending .NET series, I improve upon Bending .NET - Corrected Common Flat Build Output, which had the issue of having to include a common props-file at the end of each csproj-file. This is no longer necessary and hence the coast is clear. 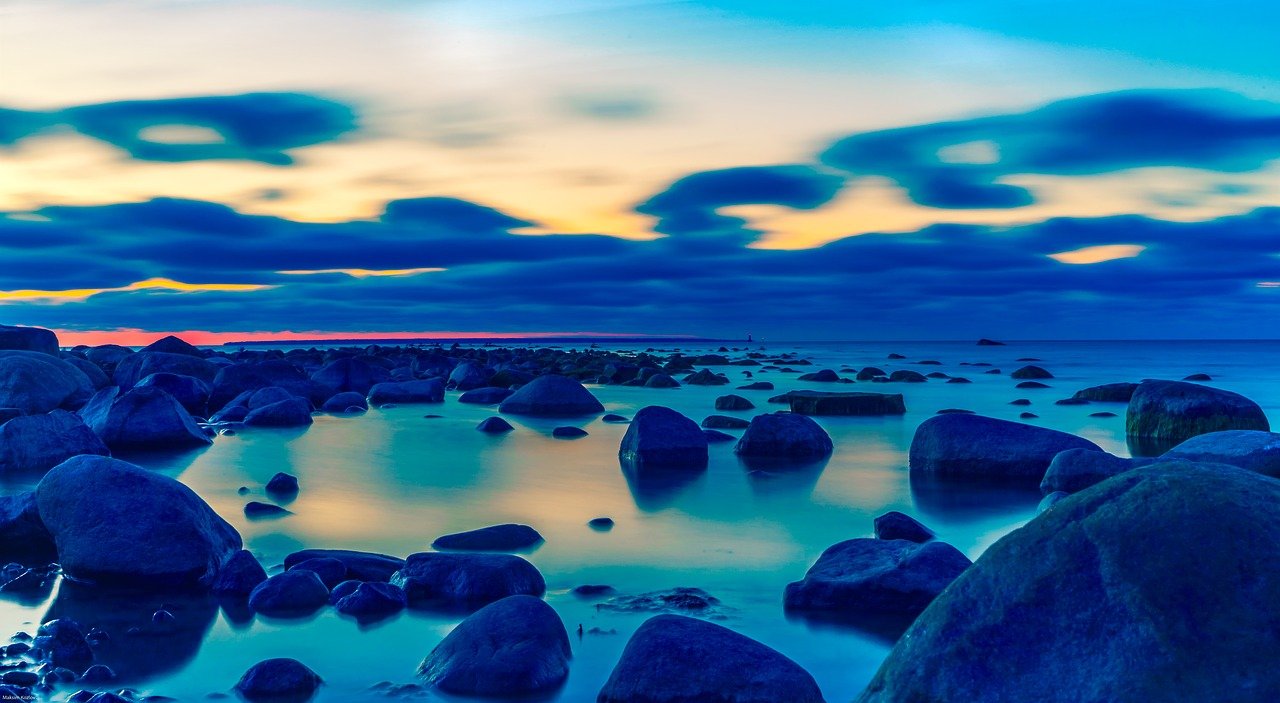 Third time is the charm 😅. A kind reader of the previous blog post reached out to me on github with a simple trick involving BeforeTargetFrameworkInferenceTargets, so this is a quick update for that. Thanks, Stefan!

To recap, we had to add a new props-file OutputBuildProject.props and then include this in each csproj-file as for example shown below.

This was unfortunate since it means we can’t just copy/paste the new props into a parent directory to get common flat build output, but have to “dirty up” the project files. Fortunately, the SDK MSBuild files have various import points or hooks that we can leverage. One of them is the BeforeTargetFrameworkInferenceTargets property that let’s us define a file to be imported just before target framework inference occurs in Microsoft.NET.TargetFrameworkInference.targets.

The key here is this a normal import and hence we can define properties as we would normally. It also occurs after the TargetFramework property is defined.

And after the project file is imported. Import order is partially covered in Document the import order of the common msbuild extension points.

With this we can remove the imports in the csproj-files so these are nice and clean again.

The build output is exactly the same as discussed in the previous blog post and code navigation still works in Visual Studio. Great.

Back to siphoning energy off rebel humans (thanks for helping out!).